SOAR is a student-based group allowing RHAM Middle School and RHAM High School students the opportunity to make positive change on the RHAM campus through service and education. Students are encouraged to use their voice as they work as a team planning small events and activities.

A social norms campaign utilizing data from the 2022 Youth Voices Count Survey will be done by the students which highlights the reported behavior and perceptions of RHAM students associated with alcohol and substance use.

Leadership opportunities are available for our members. 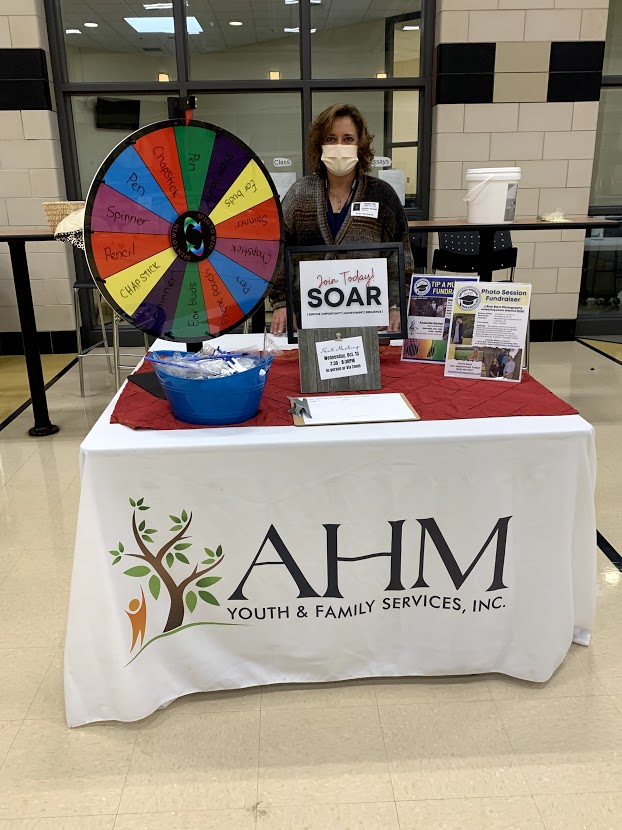 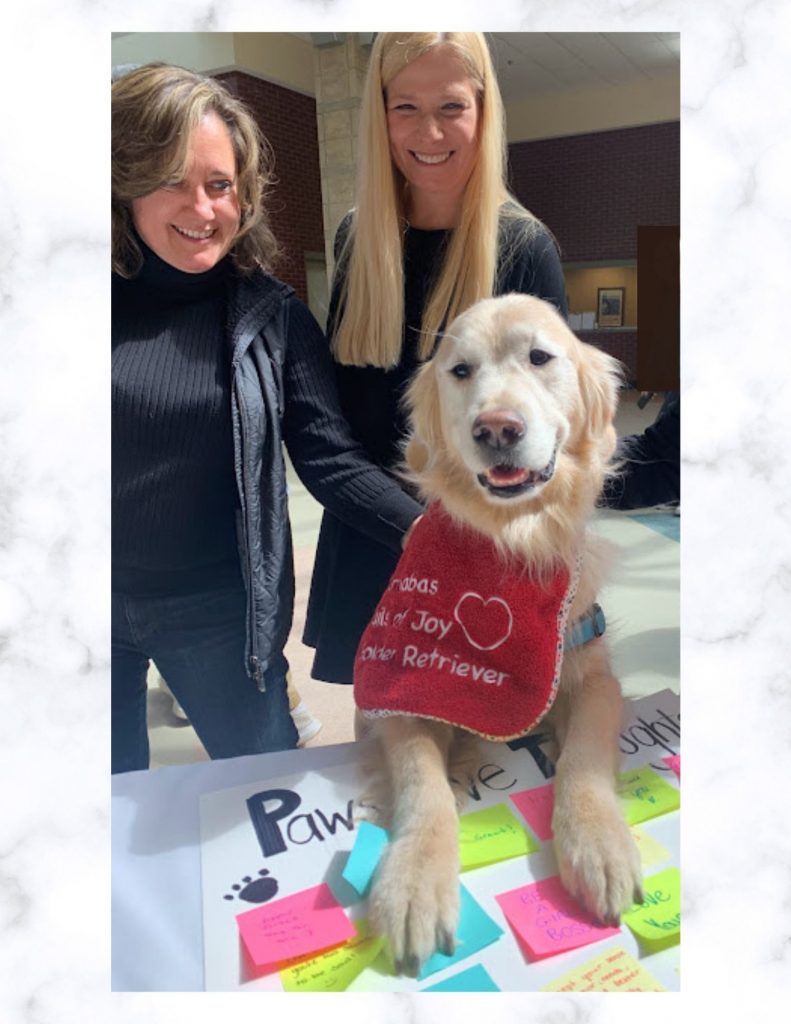 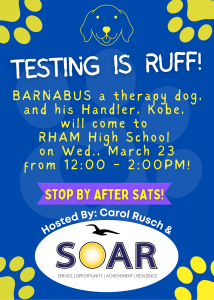 Barnabus the therapy dog & his handler Kobe will be on-site at RHAM High School:

STOP BY AFTER SAT! 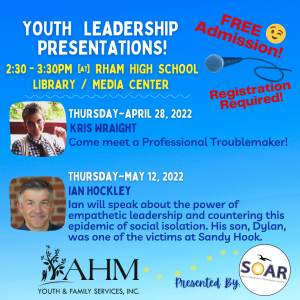 Each presenter in this series has a unique perspective based on their life experience, being both thought-provoking and powerful. Presentations are after school from 2:30 to 3:30PM, free of charge, and require registration to ensure there is adequate space for all. 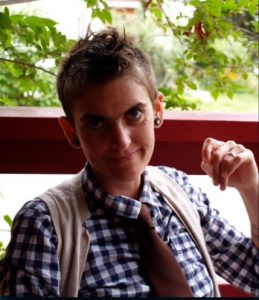 Thursday, April 28th – Kris Wright – In Kris’ own words. “Come meet a Professional Troublemaker:  Kris Wraight, is a 41 year-old, queer, non-binary restorative justice trainer, an aspiring ally in the fight against racism, mom, wife, and community activist in New London. Come hear their story, and share some of your own!”

For twelve years Kris worked as a Violence Prevention Educator and the Director of Prevention Education at Safe Futures. Her team trained over 5,000 students in some 30+ elementary, middle, and high schools around New London County.

Her curriculum supports students to develop the social and emotional skills necessary to communicate one’s feelings assertively, while also responding to others with empathy. 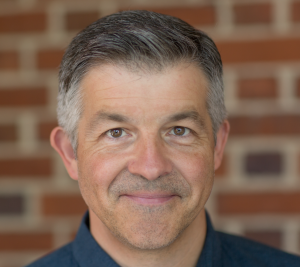 Thursday, May 12 – Ian Hockley –  Ian created Dylan’s Wings of Change Foundation, dedicated to his son’s memory with a mission to inspire empathy, courage & hope. Ian will speak with our students about the power of empathetic leadership and countering this epidemic of social isolation. His son was one of victim’s at Sandy Hook.

About Ian Hockley – When IBM relocated the Hockley family from England to Connecticut in the winter of 2011 it was the realization of a family dream. Ian had visited the United States regularly since childhood, Nicole was from Rhode Island, and eldest son Jake was born on the 4th of July. In many ways they were coming home.

They moved to the idyllic town of Sandy Hook which Ian selected after touring the beautiful neighborhoods and meeting the staff at the elementary school, knowing his younger son Dylan would get a fantastic start there as they made their new life. This bright beginning came to a crashing end on December 14, 2012 when 6-year old Dylan was killed in the Sandy Hook mass shootings alongside 19 of his fellow students and six educators.

Ian appears in The Courageous Life Podcast Ep51: Empathy: An antidote for our time

Dylan’s Wings of Change on the web: https://dylanswingsofchange.org/ 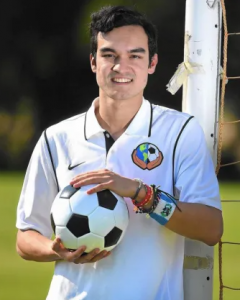 The AHM SOAR Youth Group hosted Stephen Schirra, founder of Around the Worlds non-profit who shared his inspirational journey to his non-profit’s inception and the wonderful experience of sharing the game of soccer with children around the globe.

RHAM Middle School and High School students decorated soccer balls with positive affirmations that will be brought to Stephen’s soccer clinics around the world.

To follow Stephen please visit www.aroundtheworlds.org where you will find blogs from his travels.

View videos from the event below! 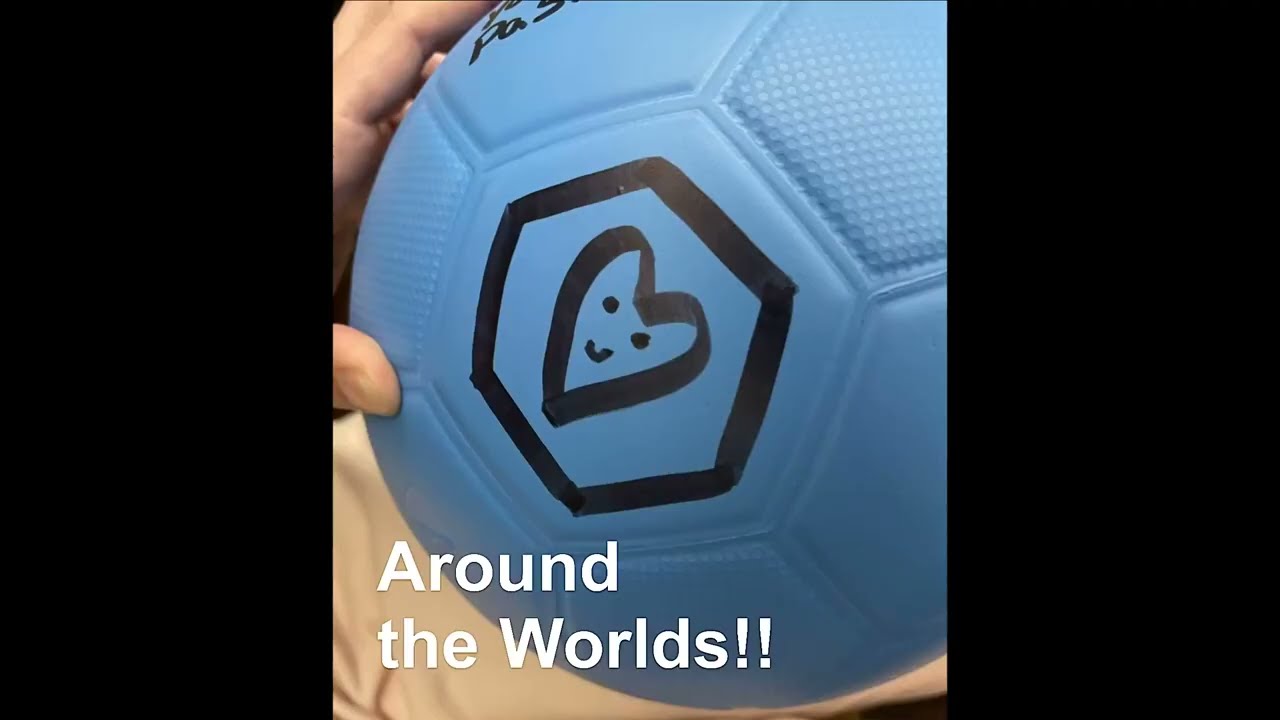 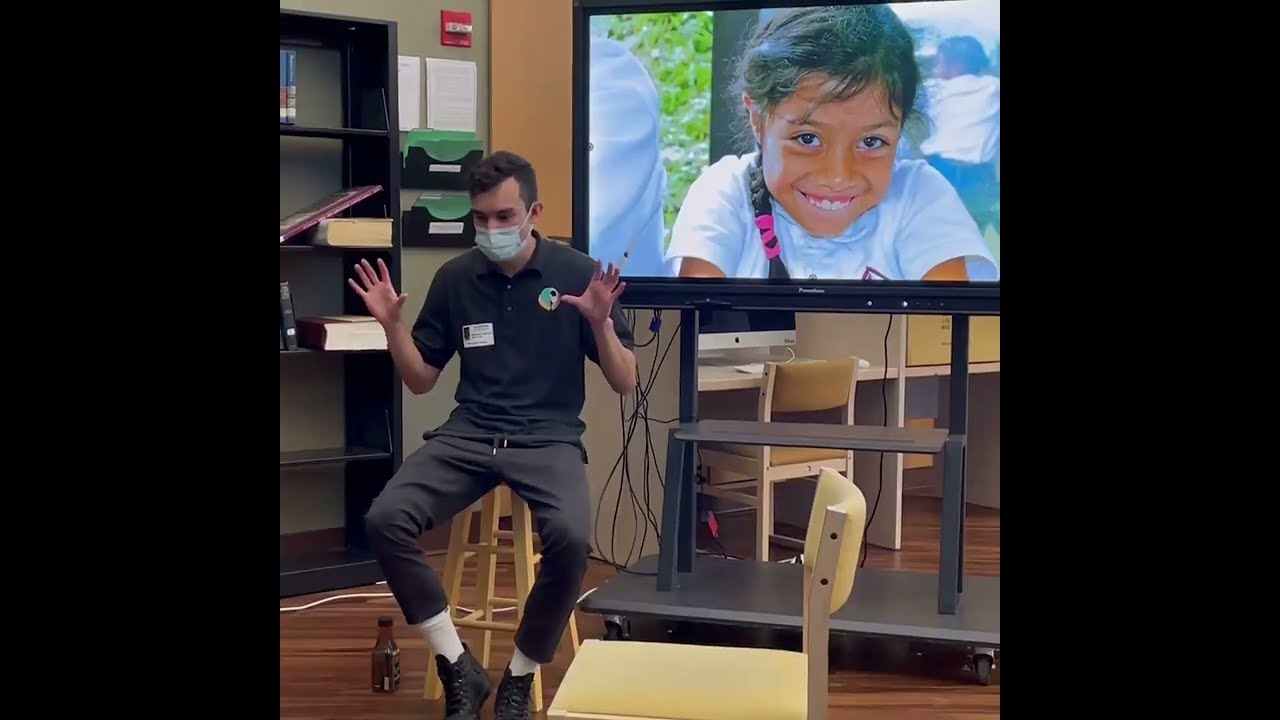